they gave their lives out of love and faithfulness to christ

Sister Gabriella of St. John of the Cross 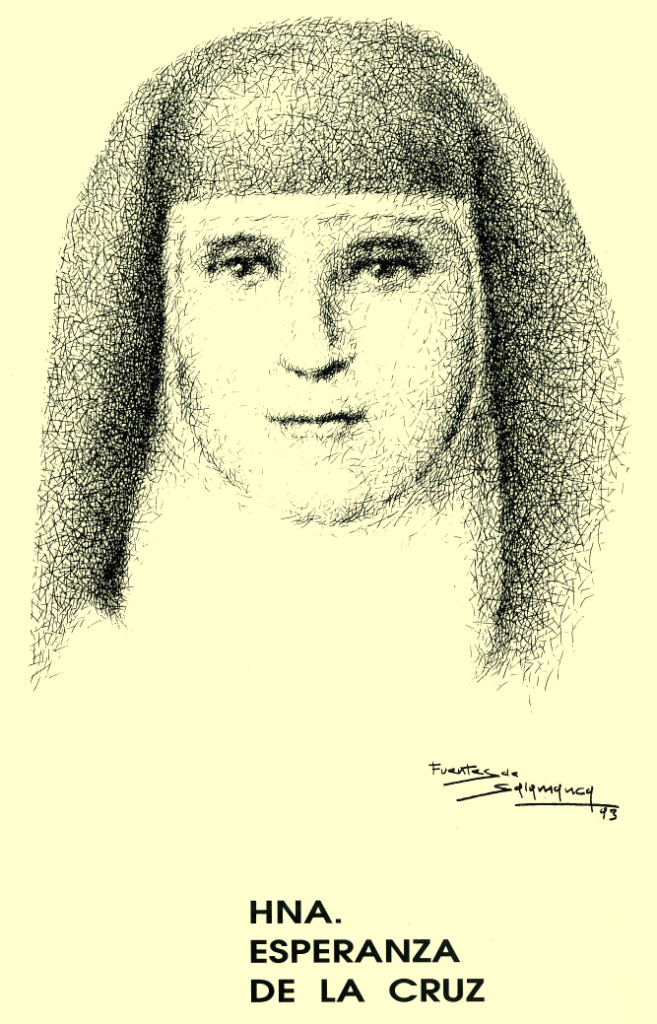 She was born in Ventolá (Gerona) on 27 February 1875. At the age of 20 she entered the novitiate of the Carmelite Missionaries of Grace-Barcelona. She professed as a CM nun on 3 December 1896.

He carried out his mission for the first few years in the care of the sick, but then devoted himself fully to teaching. He faced the difficulties of teaching in these hard times in Spain in the 1930s.

The political horizon became more and more difficult and she was ready for martyrdom without delay. In 1936, while she was superior of the community-college of Vilarrodona (Tarragona), she was arrested by the "Red Committee", suffered humiliations and was shot dead by the side of the road in LA RABASSADA (BARCELONA) on 31st July 1936.

He is characterised by his deep kindness, understanding, brotherly love and service. 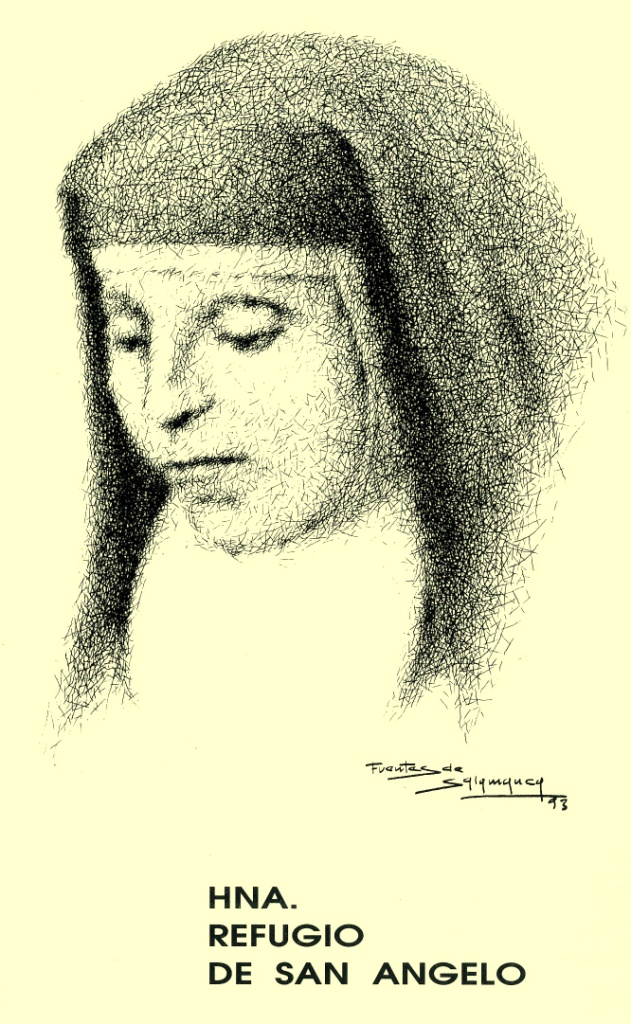 He was born in Gavarra (Lérida) on 20 April 1878. She entered the novitiate of the Carmelite Missionaries of Grace-Barcelona in 1897. Professed as a Carmelite missionary nun on 20 December 1898.

She was characterised by transparency, simplicity and a woman of prayer. Fearful and cowed by the danger of martyrdom, but ready for "whatever God wills".

While she was the vicar of the community of Vilarrodona, she was arrested together with Sister Esperanza by the "Red Committee" and shot dead by the roadside at La Rabassada (Barcelona) on 31 July 1936.

These two sisters had no other witnesses at the hour of their death than their murderers and the Lord Jesus, who gave them the strength to face this moment. 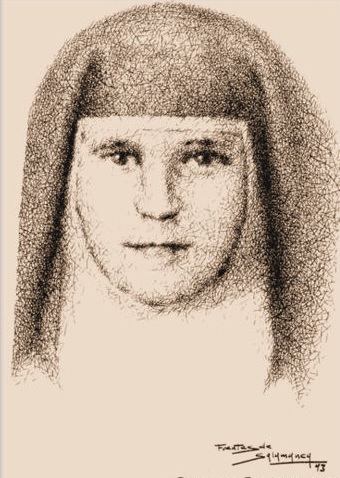 He was born in Berriatúa (Vizcaya) on 4 April 1890. At the age of 20 she entered the novitiate of the Carmelite Missionary Sisters in Gracia-Barcelona. She made her religious profession on 16 October 1916.

Her companions remembered her as a dedicated, simple, humble person, with a great spirit of sacrifice, jovial, cheerful, kind and hard-working.

He always carried out his mission in the field of health care. In her last years she dedicated herself to caring for the sick at home. While she was fully dedicated to the care of a seriously ill woman in Pedralbes, who made her travel daily from Gracia (Barcelona) to Pedralbes by tram, with Sister Gabriela, they were arrested by the "Red Committee" and shot dead in La Rabassada (Barcelona) on 31 July 1936. 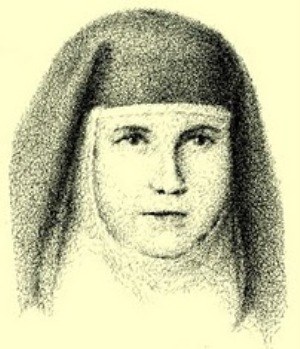 He was born in Espluga de Francolí (Tarragona) on 18 July 1880. At the age of 26 she entered the novitiate in Gracia-Barcelona. She made her profession as a Carmelite missionary nun on 6th October 1908.

She was characteristically cheerful, free, very determined, fraternal and charitable. In the face of anti-religious tensions, her family invited her to return home temporarily, to be safe, and her response was always the same: "That she was ready to give her life and die with her sisters..." .... That if God had destined her for martyrdom, He would give her the necessary grace.

She met her death at the hands of the "Red Committee" together with Sister Daniela when they travelled from Gracia to Pedralbes and back by tram to attend to a seriously ill woman. She was denounced as a nun by a tram employee. Murdered on 31 July 1936 in La Rabassada (Barcelona).

Hymn in honour of the Spanish martyrs of the 20th century

They fixed their eyes on Christ
and they did not turn back.
They knew who they trusted
And that reason prevailed.

They were blindfolded
bound hand and foot.
But the beating heart
filled with love and faith.

Like the martyrs,
our brothers and sisters
of Spanish-speaking land,
we want to be:
giving our lives
joining hands
and prepare
for a new dawn.

If today our steps falter
if today our faith grows weary.
We must fix our eyes
in Christ and with strength to believe.

Removing blindfolds
free our hands and feet.
And with a willing heart
follow like them after Him.

Like the martyrs,
our brothers and sisters
of Spanish-speaking land,
we want to be:
giving our lives
joining hands
and prepare
for a new dawn