PROKARDE is the NGO of the Carmelite Missionary Carmel in Europe.

It was founded in Vitoria in 1996 with the aim of giving legal support to all the solidarity work that we sisters and lay people carry out in Spain in favour of mission projects in third world countries.

Until 2003, its sphere of action was centred on the Basque Country. That year we applied for registration in the National Register of Associations, becoming national in scope, and in 2004 we registered with the Spanish Agency for International Cooperation (AECI).

In 2007, five Delegations were registered in the Ministry of the Interior: Andalusia, Castile and Leon, Catalonia, Madrid and Navarre which meant extending the management space in the autonomous areas. In 2017, the Delegation of the Basque Country was created with its headquarters in San Sebastian.

Over the years, PROKARDE's funds have been used to subsidise development projects in favour of the poorest and most excluded. Our aim is for the projects to help people to overcome the precarious situation of marginalisation in which they find themselves, to promote their dignity and to be agents of change in their environment.

PROKARDE Assembly on its 25th anniversary

On 30 April, the Assembly of PROKARDE was held in Granada, and also online, with the participation of several delegations and communities of Carmelite Missionary Carmelites from Europe and other parts of the world. The prayer was motivated by the Delegation of... 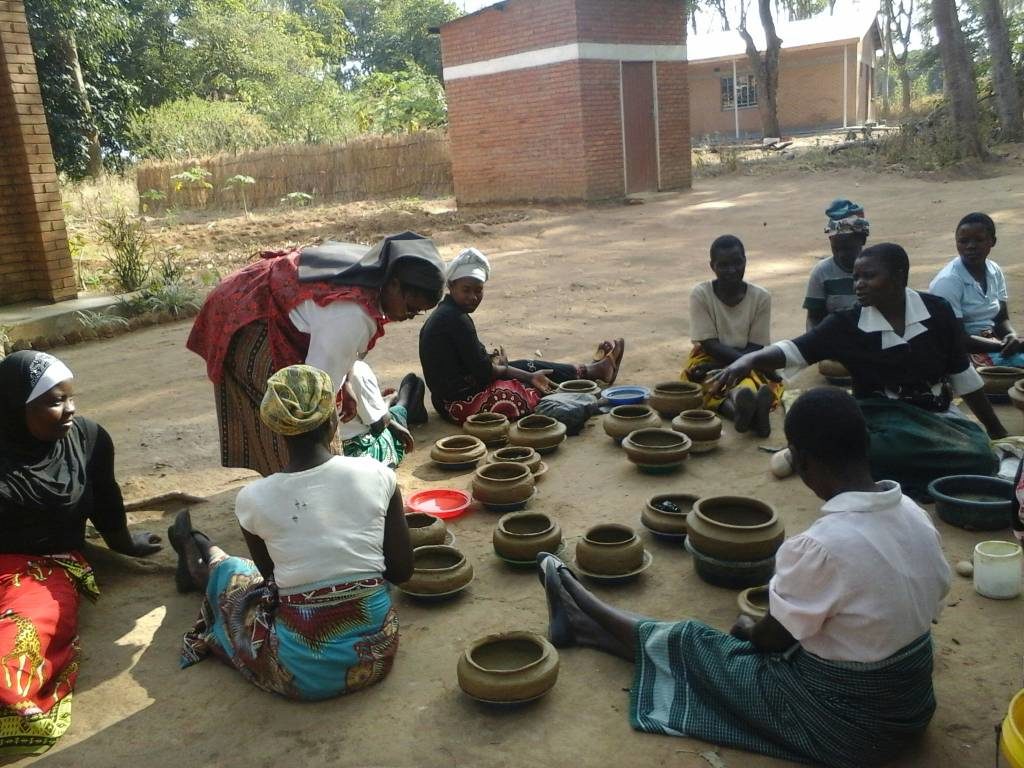 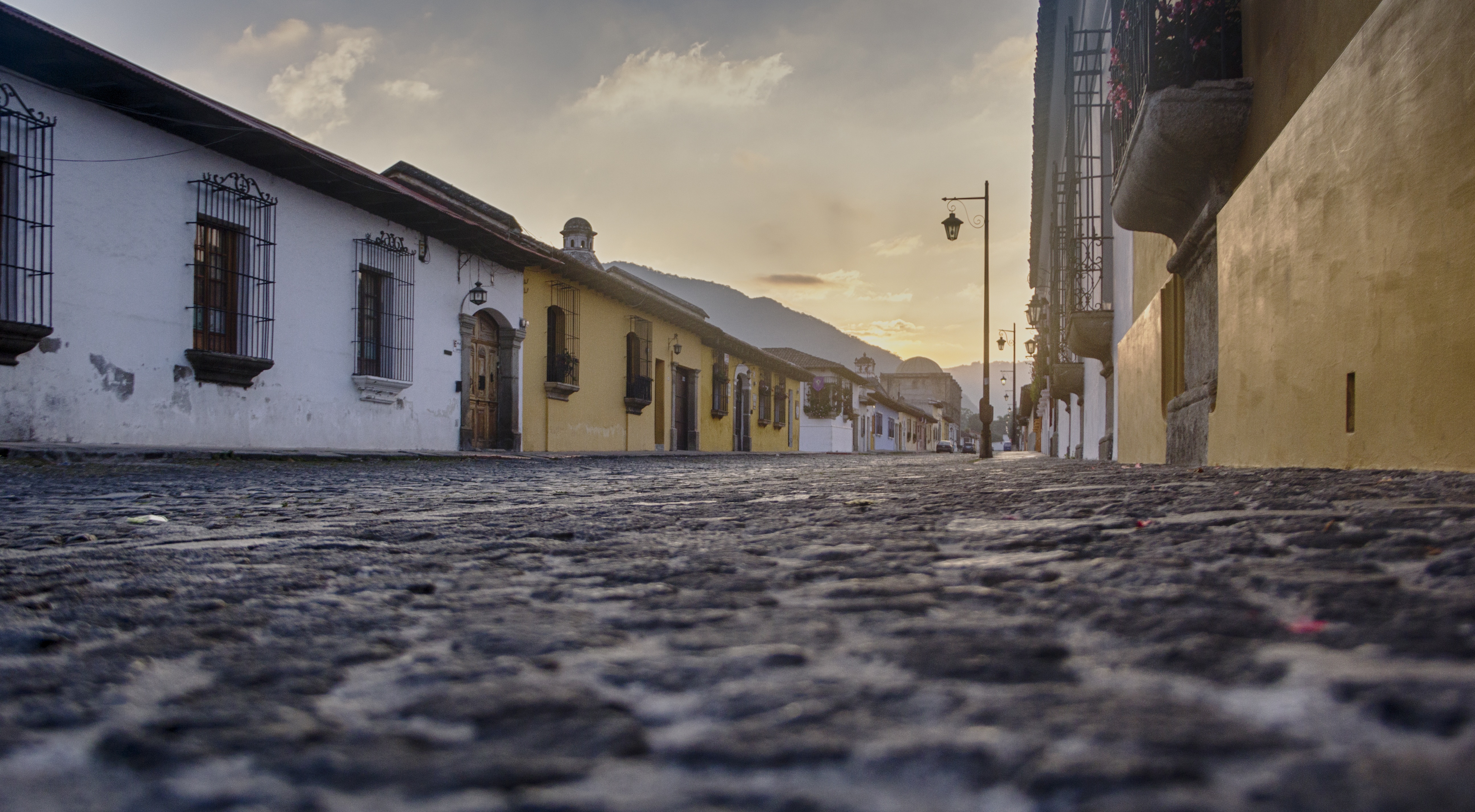 They are still fresh on my retina and above all in my heart, faces, landscapes, lives.... Eleven hours by plane separate Central America from Madrid, a distance that seems very large and at the same time very small. Very big because it seems that they are worlds completely...