The CMS family continues to grow 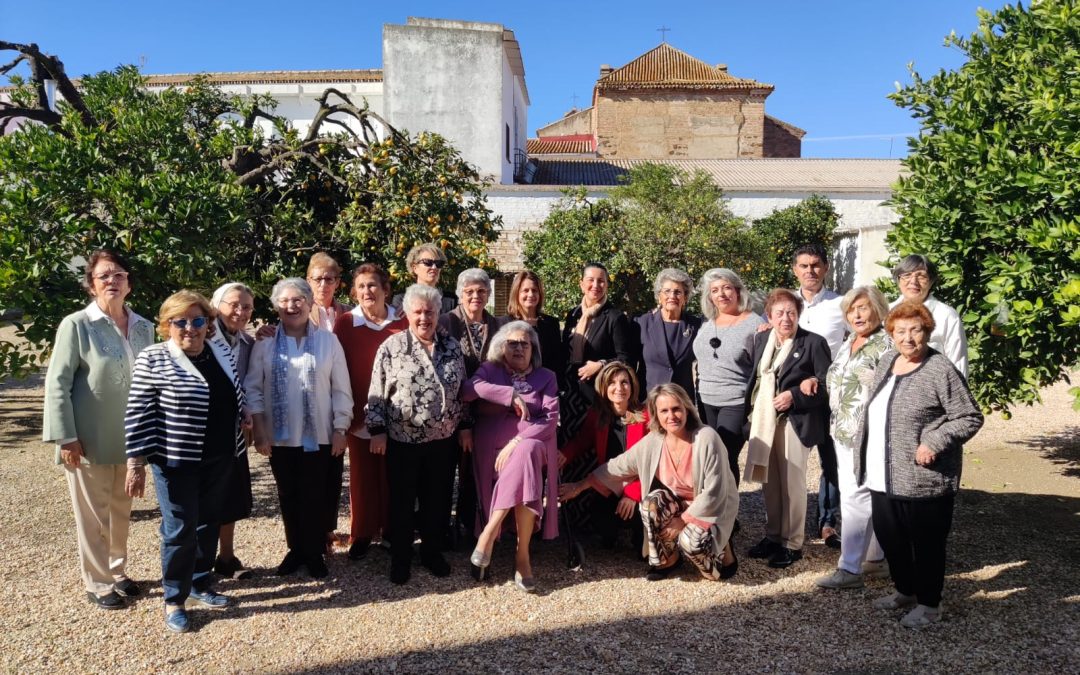 New commitments in the groups of Trigueros and Granada

The Secular Missionary Carmel of the Province Mater Carmeli In Europe we have experienced two events where seven new members of the association have made their commitments. In Trigueros, on the 6th, from the group "Brotes de Pascua", which has nine members, two members made commitments: Mª Jesús Salas and Montse Gómez; four renewed their commitments and three are still in formation. The "Alegría" group, which has 17 members, renewed all their commitments.

In Granada there have been 5 members who pronounced their commitments: Lola Bonilla, Lola Medina, María del Carmen Malagón, Maite Guadalinfo and Belén Briñas; six have renewed them, remaining four people in training.

In both places it was an intimate and moving celebration, within the framework of the congregational celebration of the Sisters Martyrs and above all, of the closing of the 150th anniversary of the death of our Father Founder, Francisco Palau.

We hope that the power of the Spirit that moves hearts, together with the witness of joy and communion that reigned in all the celebrations, will be the seed of new vocations to the CMS, so that full of ecclesial passion they may live in the family and society at the service of God and their neighbours.