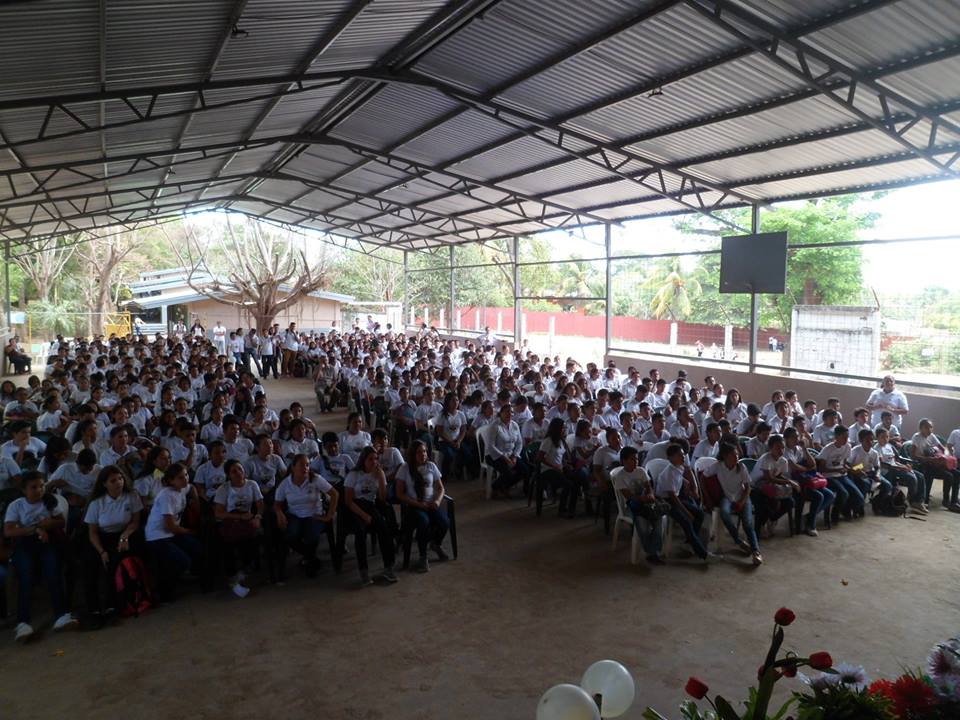 The Educational Centre arose as a response of the Catholic Church, through the order of the Carmelite Fathers, to the needs of the inhabitants of the Chiquilistagua region, who did not have educational facilities for their children. It began with the name: "Niño Jesús de Praga Primary School", the approval of which is contained in the resolution of the Ministry of Education dated 16 February 1970.

In 1990 the religious congregation of the Carmelites took over the social work and on March 1st 1990 it was renamed: Centro Educativo Niño Jesús de Praga with the modalities of Pre-school, Primary and Secondary. On January 14, 2005, in response to the reality and demand of the students, it was opened as a pre-school, primary, regular secondary and technology school.