Let us walk together with one heart

150th Anniversary of the death of Blessed Francisco Palau i Quer

On the occasion of the celebration of the 150th anniversary of the death of our founder Father Francisco Palau, ocd, the Carmelite Missionary Sisters will periodically share vocational testimonies of our sisters.

Let's find out how the Carmelite Missionary Family is celebrating this year of joy all over the world...

To keep in mind our founding father, the Carmelite Missionary Sisters have designed the traditional Palautian Calendar with a special dedication to the celebrations for the 150th anniversary of the death of our founder, Francisco Palau i Quer.

The beauty of the priestly vocation

The Church as beauty that radiates to the Cosmos in F.Palau.

The Church as beauty that irradiates the cosmos in Francisco Palau.

Beauty in the Bible

The beauty of our daily life

The beauty of Mary

The beauty of the encounter 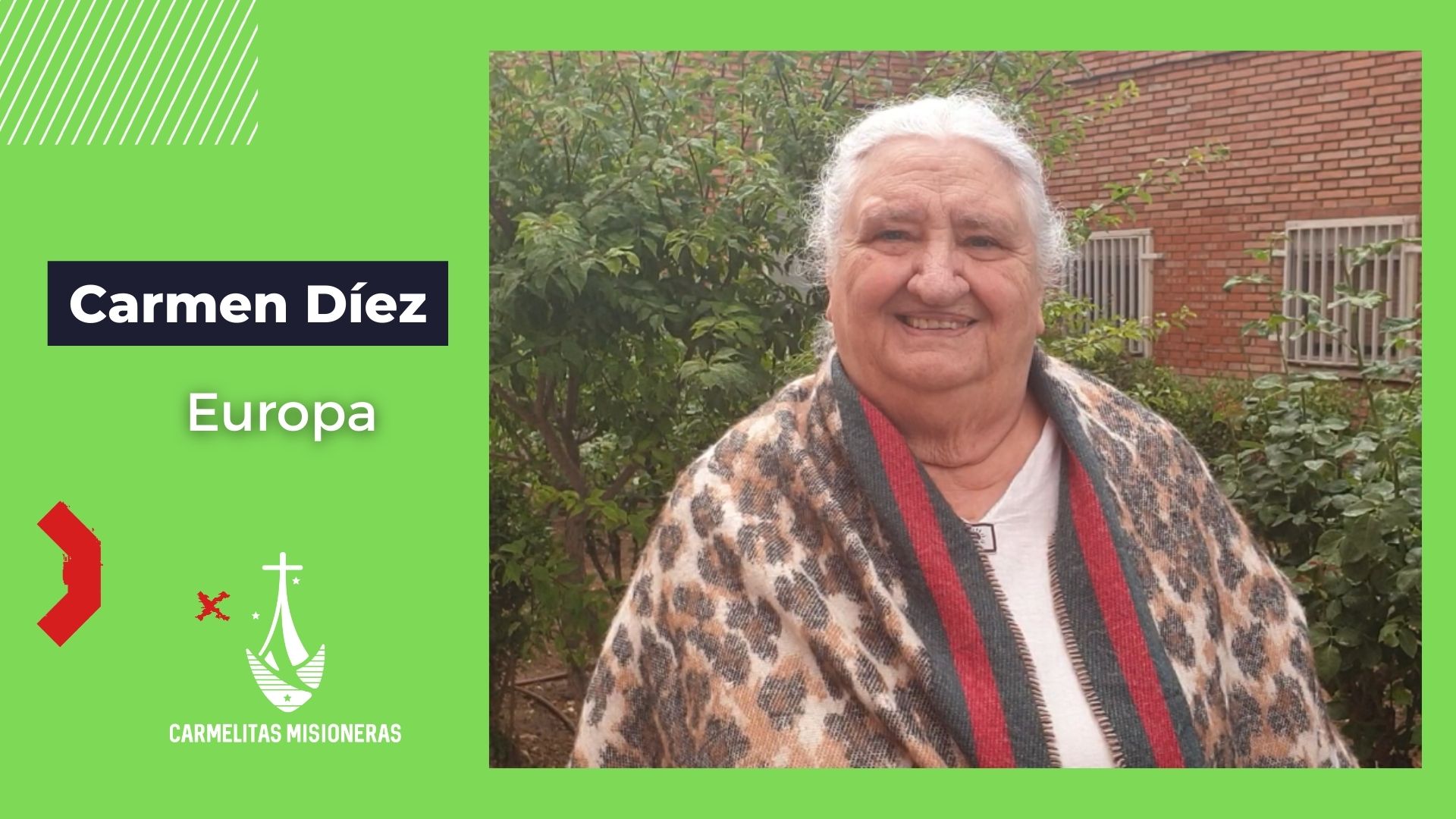 Born on 29 December 1811 in Aytona (Lérida), Spain. He studied philosophy and theology at the Seminary of Lérida. He professed as a Discalced Carmelite on 15 November 1833.

Due to political events in Spain, he was exiled to France from 1840 to 1851. In 1843, he led an intense solitary life in the vicinity of the sanctuary of Notre Dame de Livron. He returned to Spain in April 1851; he was incardinated in the diocese of Barcelona; he founded the "School of Virtue" in November of the same year. When the "School" was suppressed, he was confined to Ibiza on 9 April 1854, where he lived deeply the mystery of the Church.

The schools of the Carmelite Missionary Sisters of Europe are preparing to celebrate the 150th anniversary of the death of Blessed Francisco Palau y Quer. 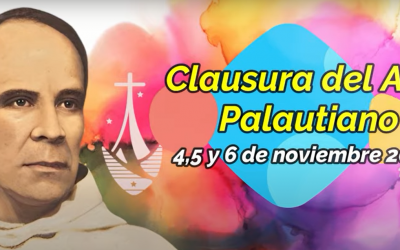 Closing of the Palautian Anniversary in Argentina

By means of this simple video we want to share what we experienced from 4 to 6 November in our Vice-Provincial House "Mater Carmeli" Argentina. Thanks to all the people who joined us and celebrated the Easter of our dear father Founder Blessed... 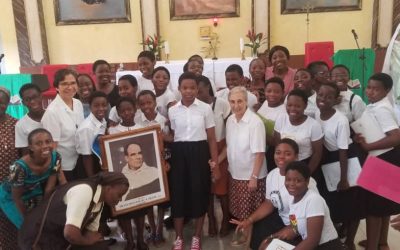 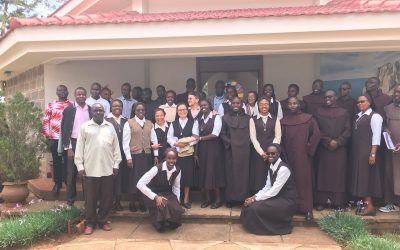 Here in Nairobi, Kenya, our celebration by the four communities; Our Lady Mother of the Church, Fr Francisco Palau, St Joseph and St John of the Cross, with CMS, OCD and friends, was festive. The day was bright; everyone was in good spirits.... 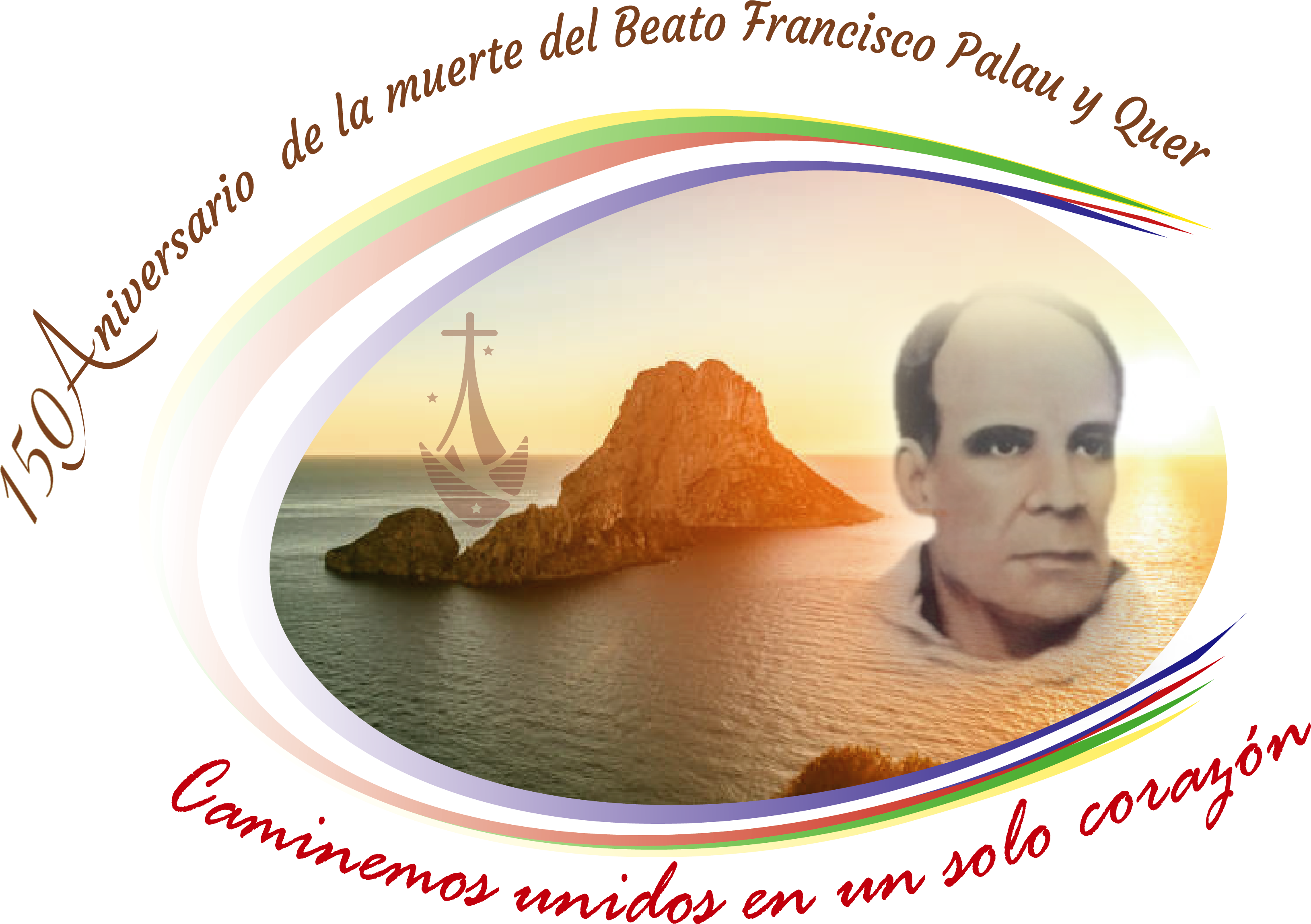 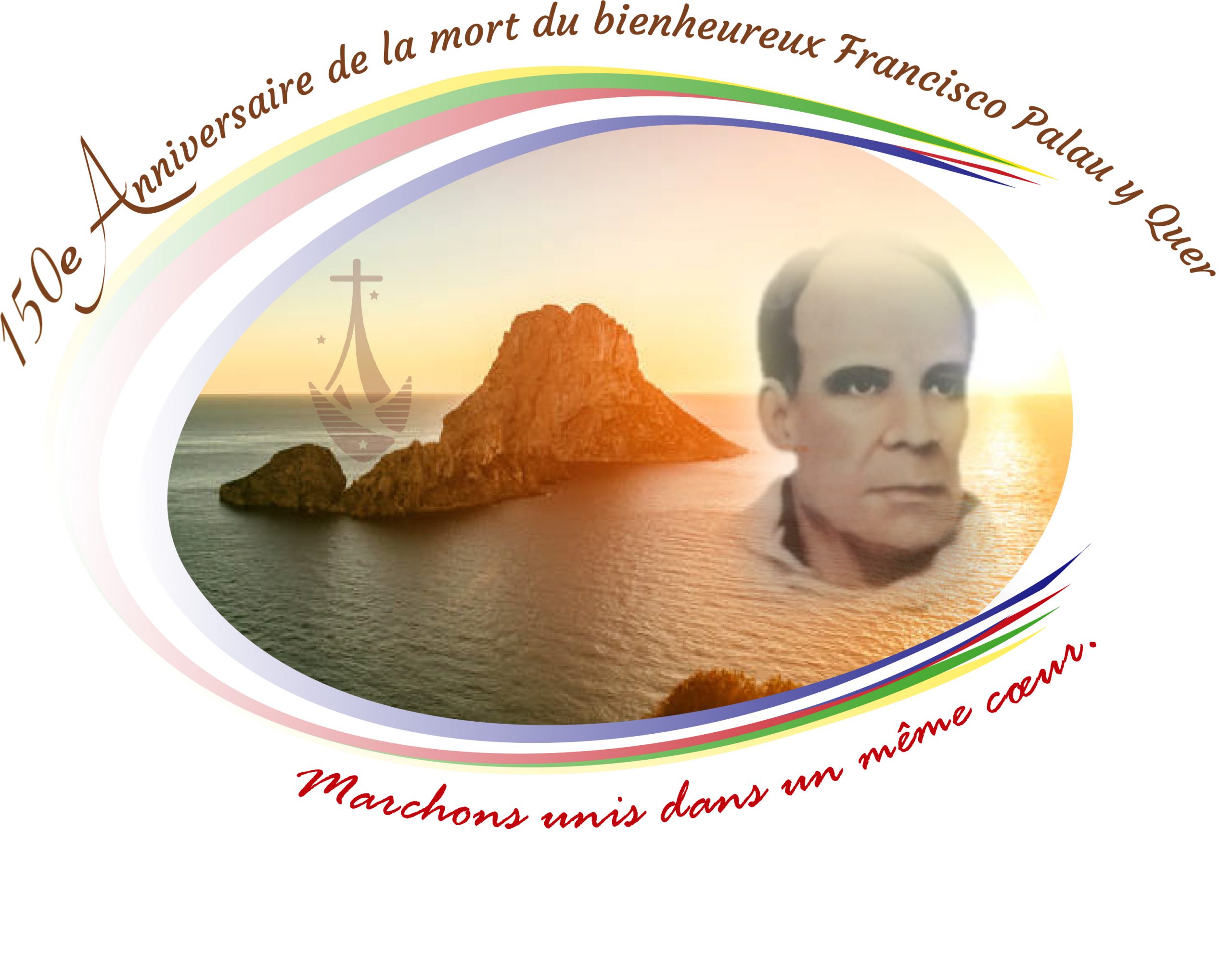 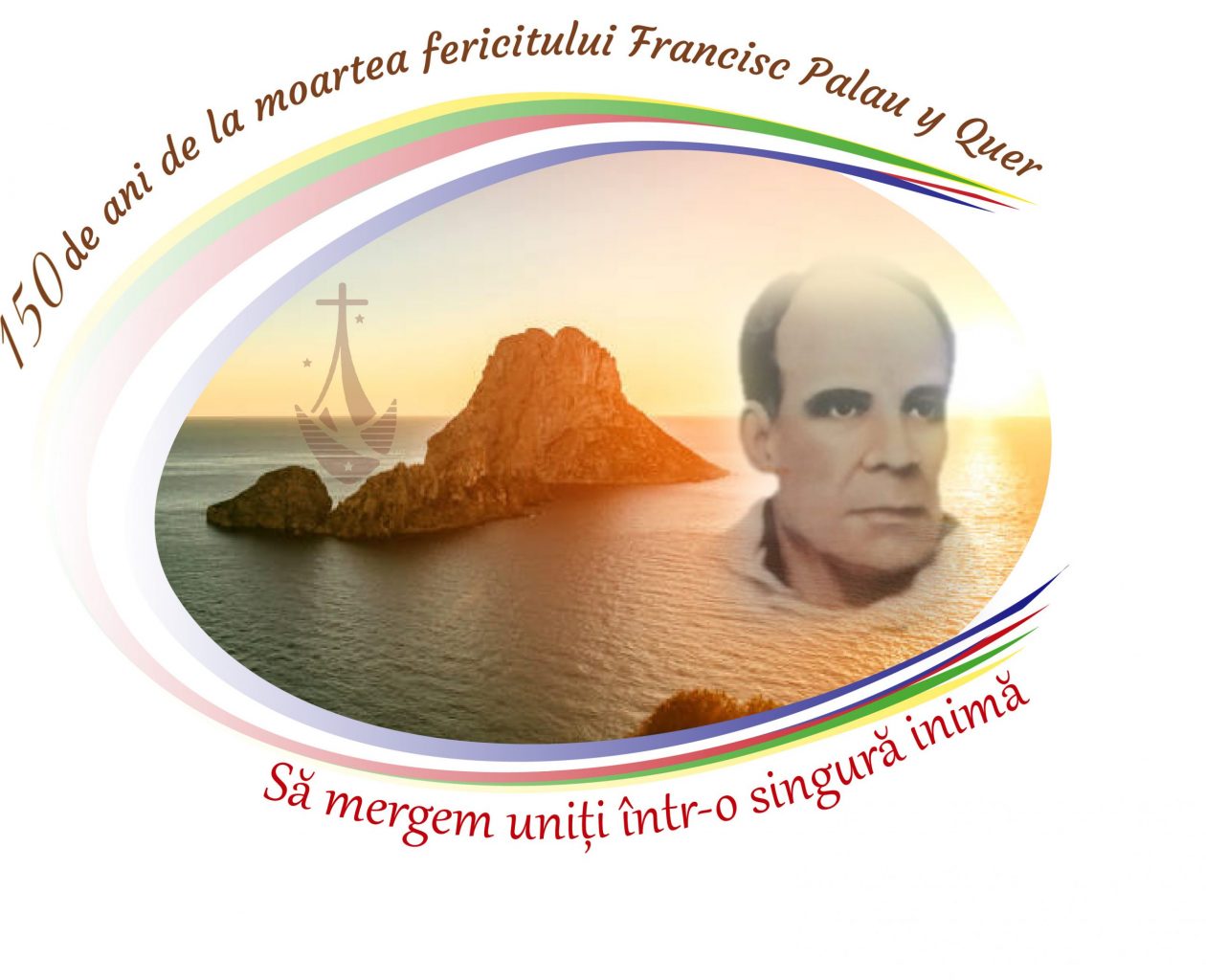 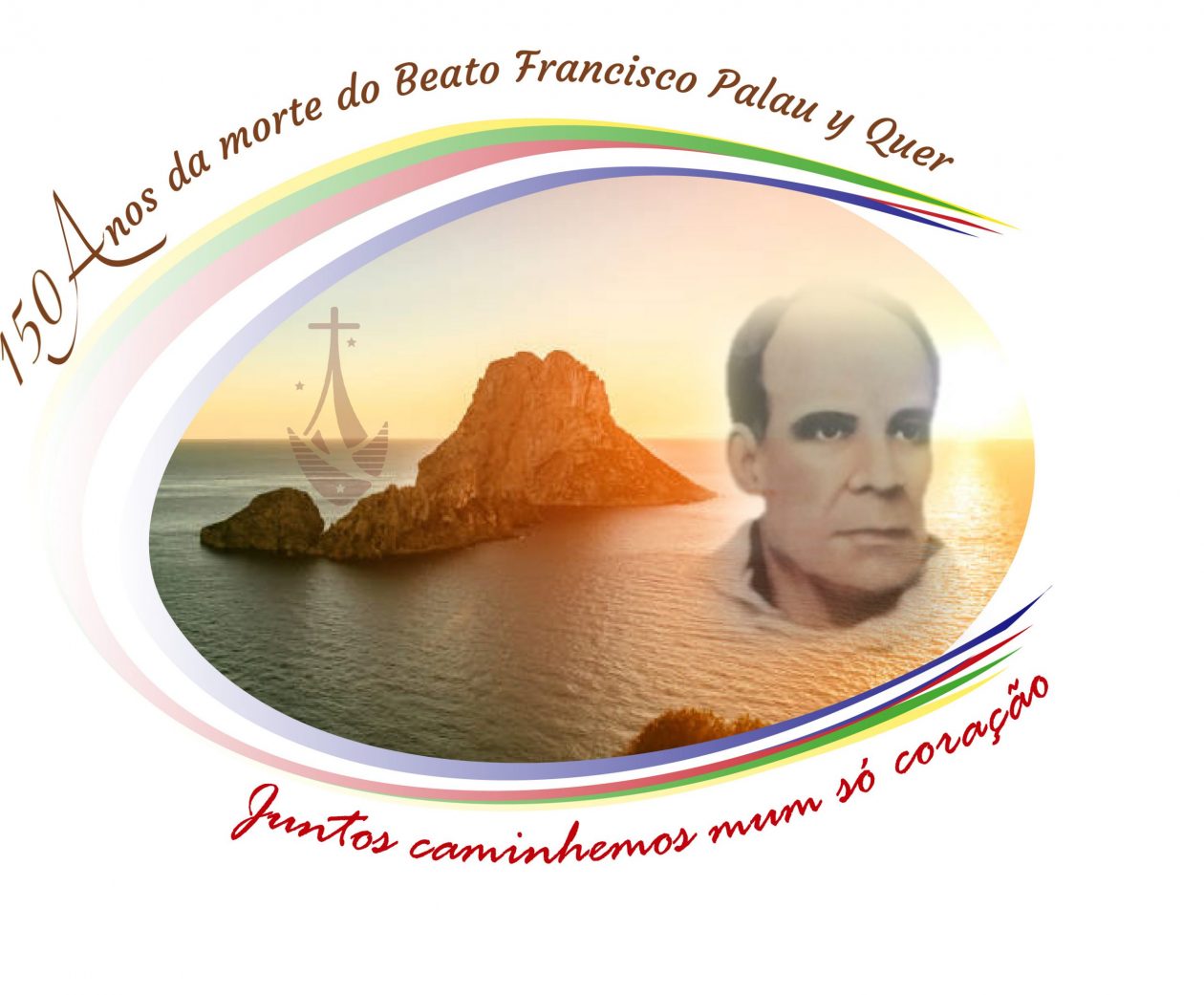 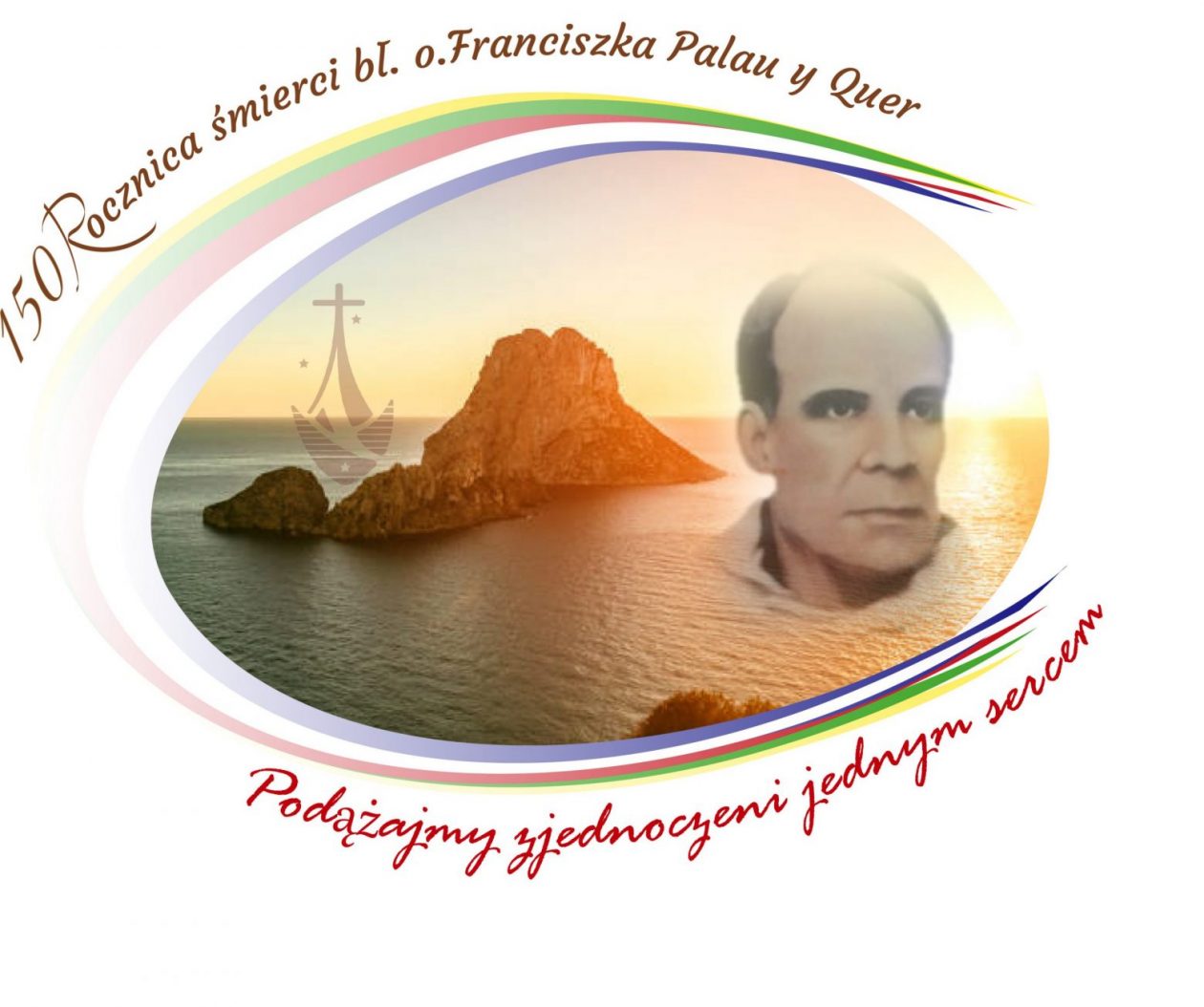 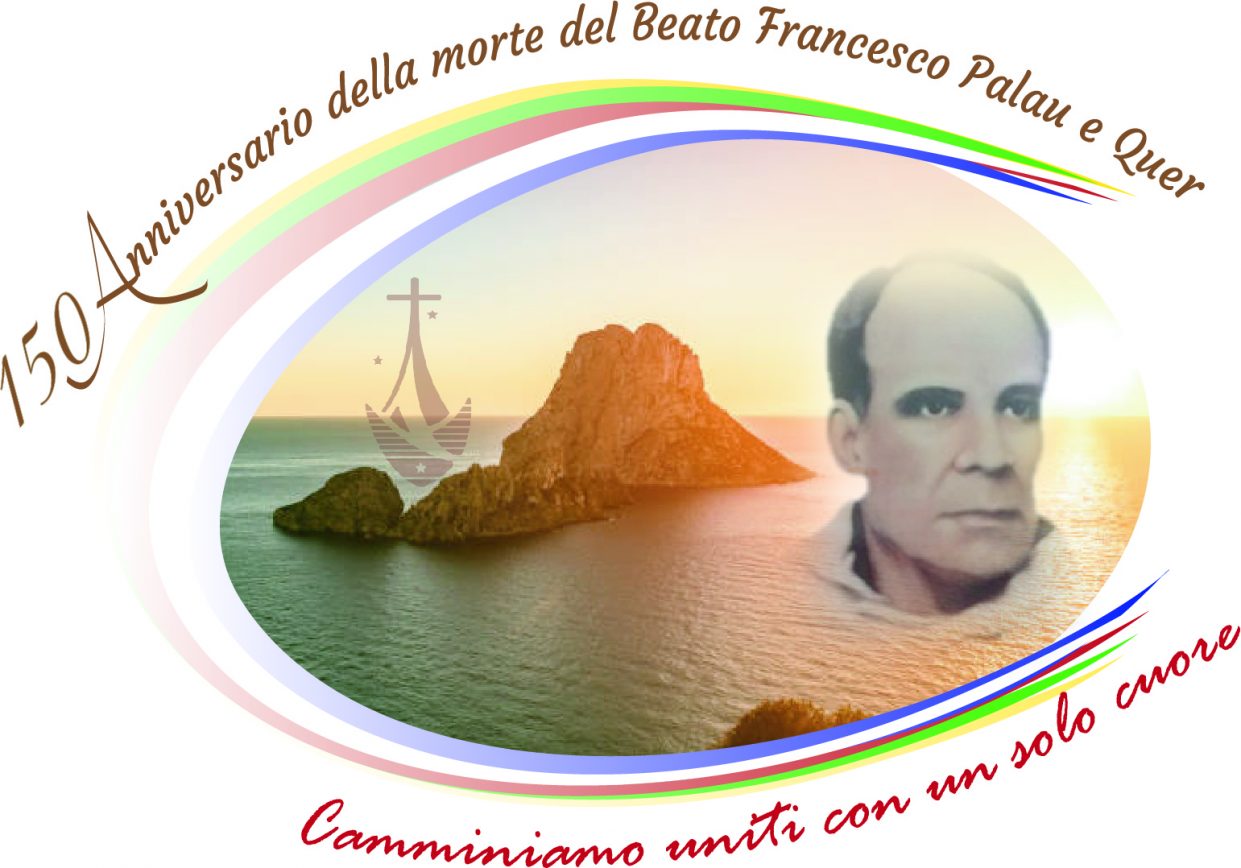 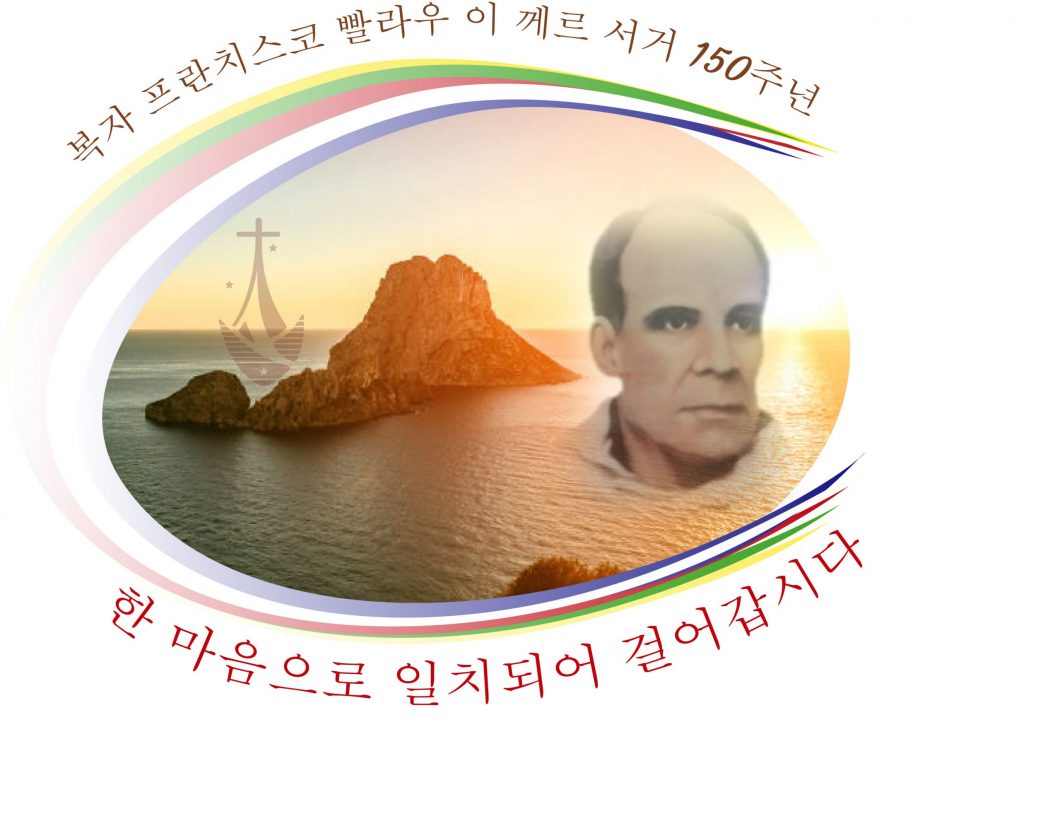 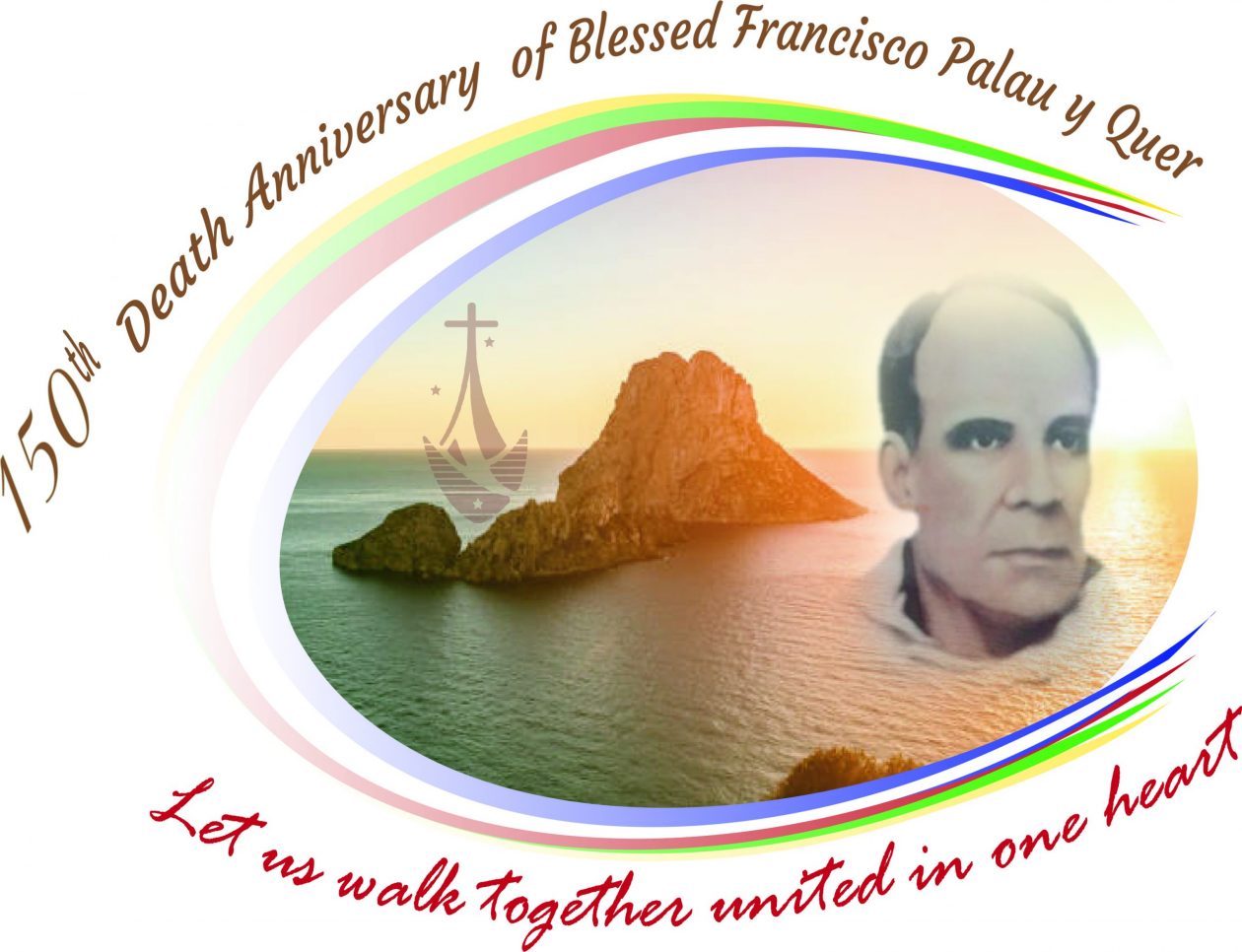