"Start your mission, preach the Gospel". 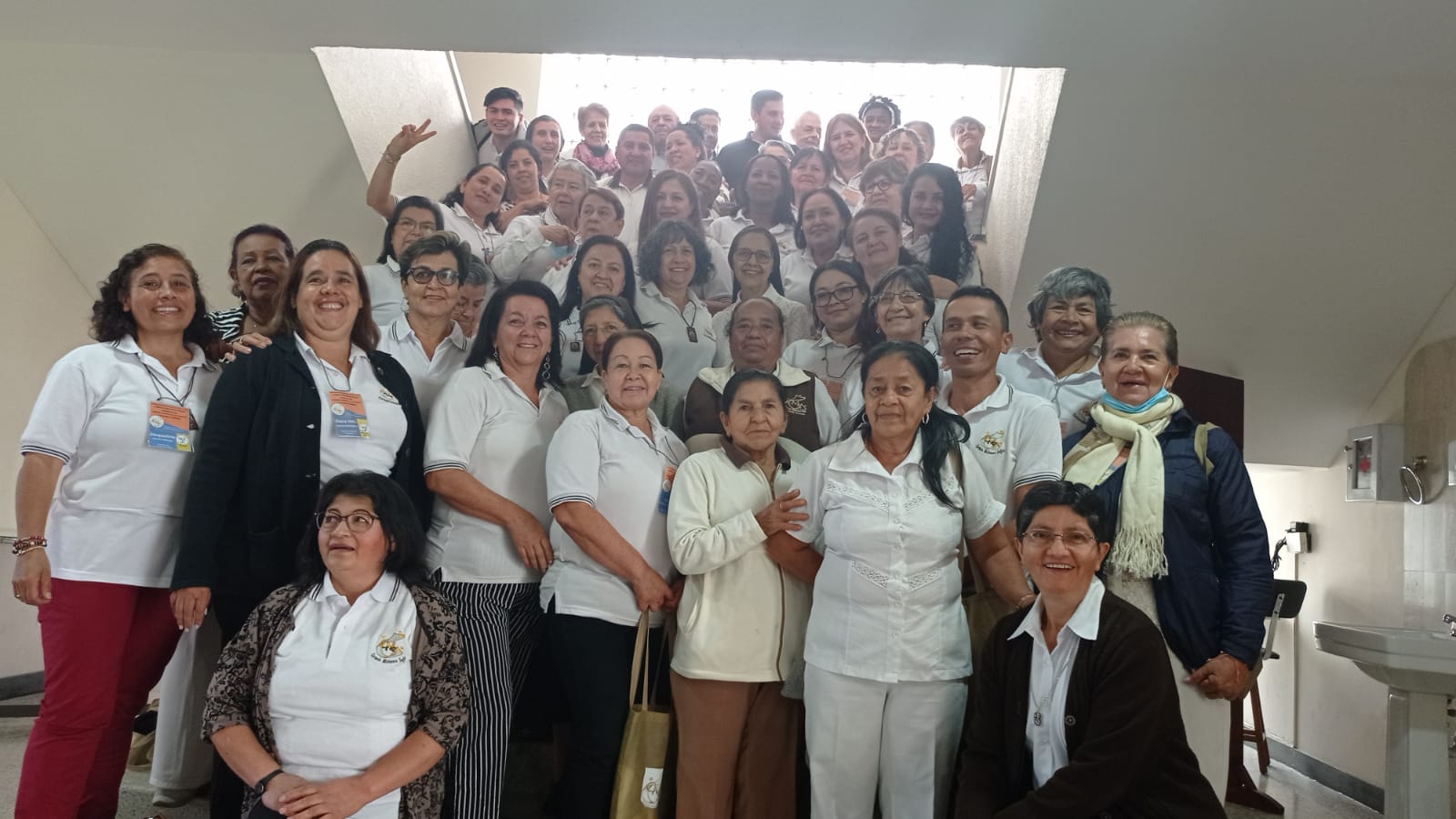 Our Lady of Virtues Demarcation - Colombia

"Together we build the Carmel we dream of", "Start your mission, preach the Gospel"; expressions such as these inspired the experience lived at the Second Formative and Elective Assembly of the CMS Lay Association. It was a journey of synodality, lived and celebrated in the context of the 150th anniversary of the death of Father Francisco Palau. Representatives of the different groups of Colombia and Ecuador took part, accompanied by some Sister Advisors and Sr. Luisa Rodríguez, Provincial Advisor. Sister Luz Marina Ochoa, Provincial Superior, was also present and thanked the outgoing Committee for their mission and dedication, and congratulated the new committee, which is taking up the challenges of giving renewed impetus to the ecclesial and synodal mission of the CMS.

"Secular Missionary Carmel, a world you have to evangelise.

Secular Carmelite Missionary Carmel, wherever there is a message to carry".

Below you can see some of the most significant moments of the 2nd CMS Assembly.